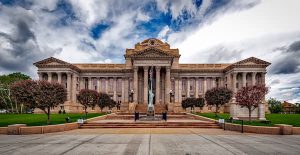 If you have a criminal conviction in the state of California, you may qualify to obtain a Pardon from the Governor of California. A California Governor’s Pardon can restore gun rights, certain civil rights, and more.

What is a California Pardon?

A California Pardon, also known as a California Governor’s Pardon, is a declaration issued by the Governor of California that “pardons” a person who has been rehabilitated for a criminal conviction that occurred in the state of California.

Upon receiving a Pardon from the Governor, a person who had lost certain rights as a result of their criminal conviction, will have those rights restored. These restored rights may include the ability to possess a firearm, obtain a professional license, or serve on a jury, to name just a few. In addition, because a California Governor’s Pardon is full and unconditional, it can also help non-citizens by eliminating certain criminal grounds for deportation or bars to citizenship.

The Governor of California has this power because of Article V, Section 8 of the California Constitution.

I am thankful to have met such a good attorney that moves fast, which is rare to find. I highly recommend Mr. Randall as an attorney for any legal work. - Lee

Explained everything to me.
    

I hired Shea Randall to complete a Estate Plan for my husband and me. Shea took the time to explain everything to us since we did not understand all the intricate details of creating an estate plan. So glad I did this and now we have nothing to worry about and our future is secured.Thanks Shea you're the BEST! - Joy

Just completed our estate plan with Shea and his team. The process was painless and completed with ease. He even helped us cover areas we didn't know we needed protection for from power of attorney to end of life decisions. The comfort and security knowing our estate is in order can't be understated. Loved the completed product too, all in a nice folio and organized for the future. Thanks Shea! - Rob

I had the privilege of working with Lifeback Legal and I have to say I've never had more attentive and responsive communication with an attorney in my entire life. The ease and simplicity of doing it all has eliminated years of frustration and headaches. - Aaron

What Does it Take to Qualify for a California Pardon?

Given, then, that this is such a serious form of relief, a person pursuing a California Pardon will want to first exhaust all other eligible forms of post-conviction relief, such as an expungement (i.e., a dismissal pursuant to CA PC §1203.4), a felony reduction to a misdemeanor, and more before submitting a California Pardon application.

In order to obtain a California Pardon, an applicant will need to demonstrate that they have rehabilitated since the offense occurred. “Rehabilitation” entails demonstrating that the applicant has lived an honest and upright life, obeyed the law, and exhibited good moral character (California Penal Code § 4852.05). A strong Pardon application should be supported with character reference letters from upstanding members of the community such as employers, civil servants such as police officers or firemen, community leaders, University Deans or professors, and others. The letters should clearly state why the applicant deserves a Pardon.

How do I apply for a California Pardon?

See if you qualify for a California Pardon.

If you have rehabilitated since your criminal past, you may qualify to receive a Pardon from California’s Governor.

Benefits of obtaining a California Pardon

There are numerous benefits to obtain a California Pardon.

If a person receives a full and unconditional Pardon by the Governor, the California Pardon will entitle the person to exercise all their civil and political rights, including, but not limited to: (1) the right to vote; (2) the right to own, possess, and keep any type of firearm that may lawfully be owned and possessed by other citizens unless, of course, if the person was convicted of a felony involving the use of a dangerous weapon.

Finally, the Immigration and Nationality Act (INA) makes clear that a California Pardon may alleviate a noncitizen’s risk of removal by removing certain conviction-based grounds for removal. A California Pardon may allow non-citizens to reopen an old removal case, to terminate a pending removal case, to become eligible for certain types of relief from removal, and to become eligible to naturalize. Under Section 237(a)(2)(A)(i-iv) of the INA, a full and unconditional California Pardon expressly waives deportability for four categories of offenses:

People, therefore, with any of these four categories of convictions may be most helped by a California Pardon, as a California Pardon for these offenses can completely eliminate the grounds for deportation and remove the bar to citizenship. 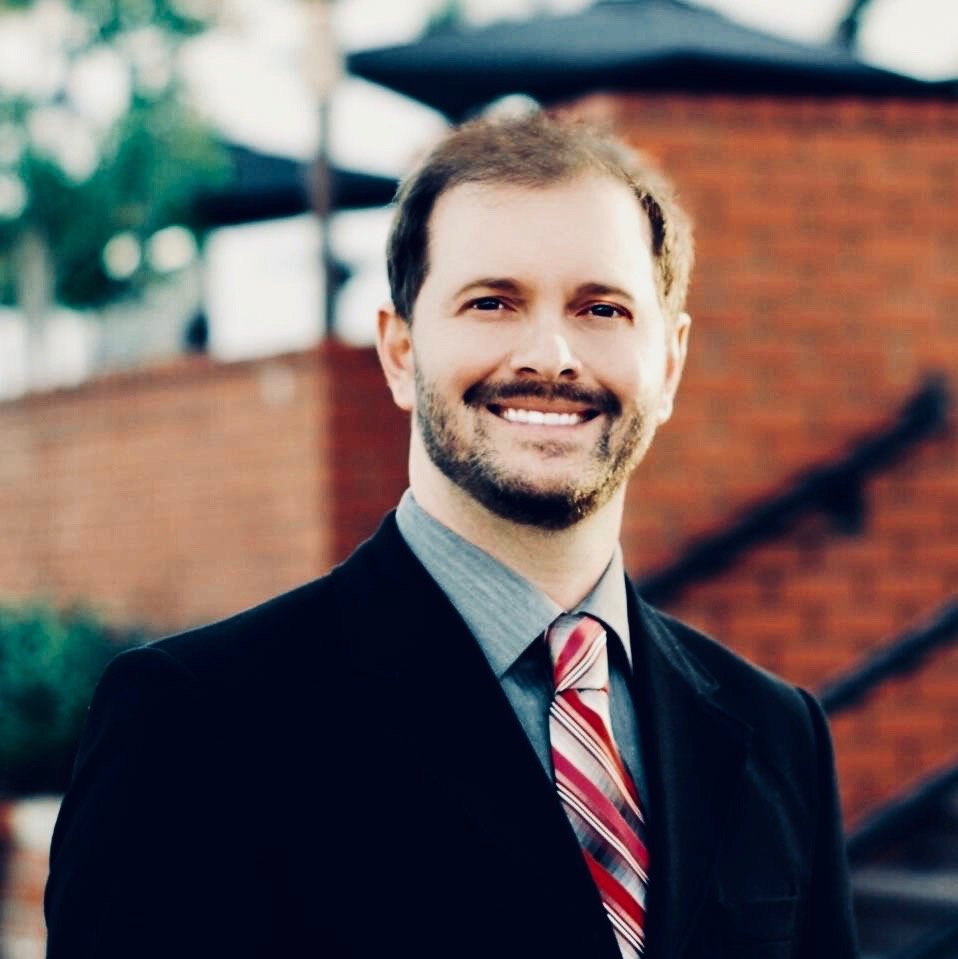 How Do I Begin My California Pardon Application?

Since the California Pardon application process can be long and challenging, you do not want to feel like a number. This is why when you contact our office you will be in direct contact with our attorneys. Our law office provides outstanding one-on-one communication with clients to ensure all of your legal needs are met and will be in close contact throughout the California Pardon application process.

Fill out the form below to recieve a free and confidential intial consultation.

By clicking ‘submit’ you understand that this does not create an Attorney-Client relationship. While we do our best to respond to you quickly, we are under no obligation to take your case or provide any sort of response. We do not sell or share your information. Providing your basic information simply gives our law firm the opportunity to follow-up and engage in a conversation to best assist you.

*In person meetings by appointment only.

Fullerton | Pasadena - Serving all of California

This website is an attorney advertisement and does not guarantee results or representation.