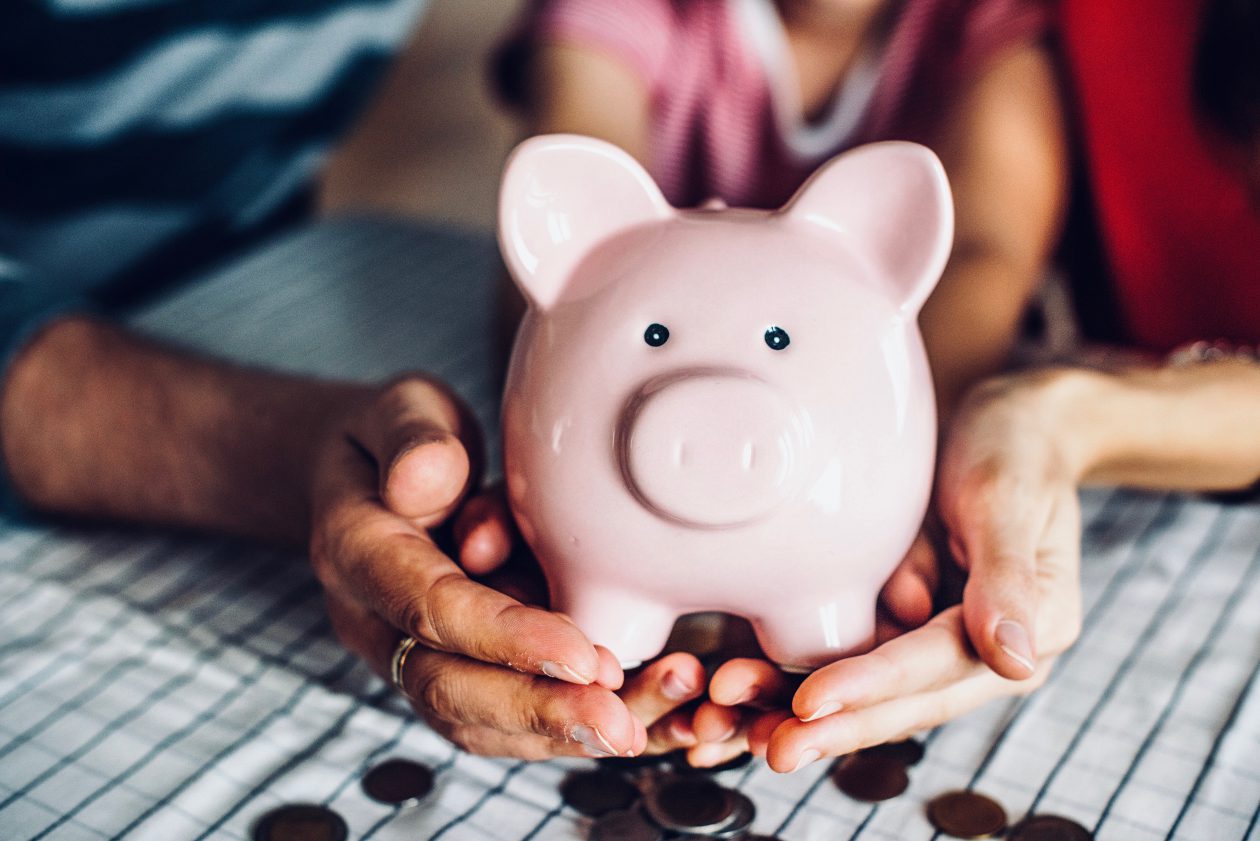 With the passing of another celebrity, we hear the unfortunate news of another person who had not adequately Protected What Matters by failing to create an estate plan. Yes, similar to Aretha Franklin, Prince, James Gandolfini of HBO’s hit show Sopranos, and Philip Seymour Hoffman, Stan Lee, Marvel’s very own co-creator of such heroes as Spiderman, Captain America, and Iron Man, has passed without an estate plan in place.

The late former Marvel Comics publisher and chairman, 95, was ill for the last year. Lee, who is survived by his 68-year-old daughter J.C. He had worked with and broken up with a few business managers and attorneys in this time. “I learned later on in life, you need advisors if you’re making any money at all,” he told the Daily Beast in an interview this year, adding he had done much of the money management himself in the beginning of his career. “But then, a little money started coming in, and I realized I needed help. And I needed people I could trust. And I had made some big mistakes. And my first bunch of people were people that I shouldn’t have trusted.”

For a typical person estate planning is usually pretty straightforward. There are a few estate planning steps everyone should take, including: planning for incapacity or disability, organizing important documents (like a power of attorney) and occasionally re-evaluating beneficiaries.

Monitoring and maintaining a plan can become even more difficult as a person ages, because the individual could suffer cognitive decline — or a professional or family member may think he or she is suffering from such. Comics creator Lee has been the subject of these claims — in February, he signed a document stating his now 68-year-old daughter spends too much money, yells and screams at him and has befriended three men with intentions to take advantage of him, the Hollywood Reporter reported. A few days after the document was notarized, Lee took it back. Talking through these issues before they potentially happen can prevent similar messes, said David Lehn, partner in the private client and tax team of Withers. “Older people get less confident in what they’re doing, and they get more susceptible to being influenced by other people who may not have the best of intentions,” he said. “It’s easy to set up a plan that you are comfortable will work in the long term.”

One of the greatest complications Lee’s estate, and specifically his daughter, will be dealing with the numerous documents likely floating around, considering his current and past relationships with business managers and attorneys, Lehn said. “You could have all these people coming into court saying ‘I’m supposed to do this,’” he said. The legal fees could be extravagantly high, and would come out of the estate.

While in one sense it is astounding to think that someone of Lee’s caliber failed to adequately plan for the future, it is not entirely so. People often wait till the last minute partly because we tend to think there is always more time and sometimes as a way to avoid the inevitable, which we don’t want to think about. Don’t let this be you.

Contact our office today at (949) 471-0136 to speak with a California estate planning lawyer to determine what estate planning strategies are best for your specific needs or learn more on our South Coast Estate Plans website, the estate planning division of the Law Firm of Shea M. Randall. 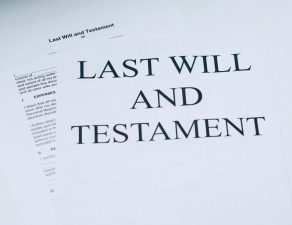 When we think about planning for our family when we die, we often immediately think…

*In person meetings by appointment only.

Fullerton | Pasadena - Serving all of California

This website is an attorney advertisement and does not guarantee results or representation.